Designers of open-world environments claim to picture our reality in their efforts to portray the current society and its condition. This results in an interesting mirror effect that the project 'Americana' tries to capture: We see our world as game studios imagine it. The US-American publisher 'Rockstar Games' is known for worlds full of details, and the shots taken in 'GTA 5' give us a good look at the variety of private and public life in the US. The Japanese game 'Final Fantasy XV' reveals an almost nostalgic view on a futuristic country, somehow resembling the US in the 50s of the 20th century. 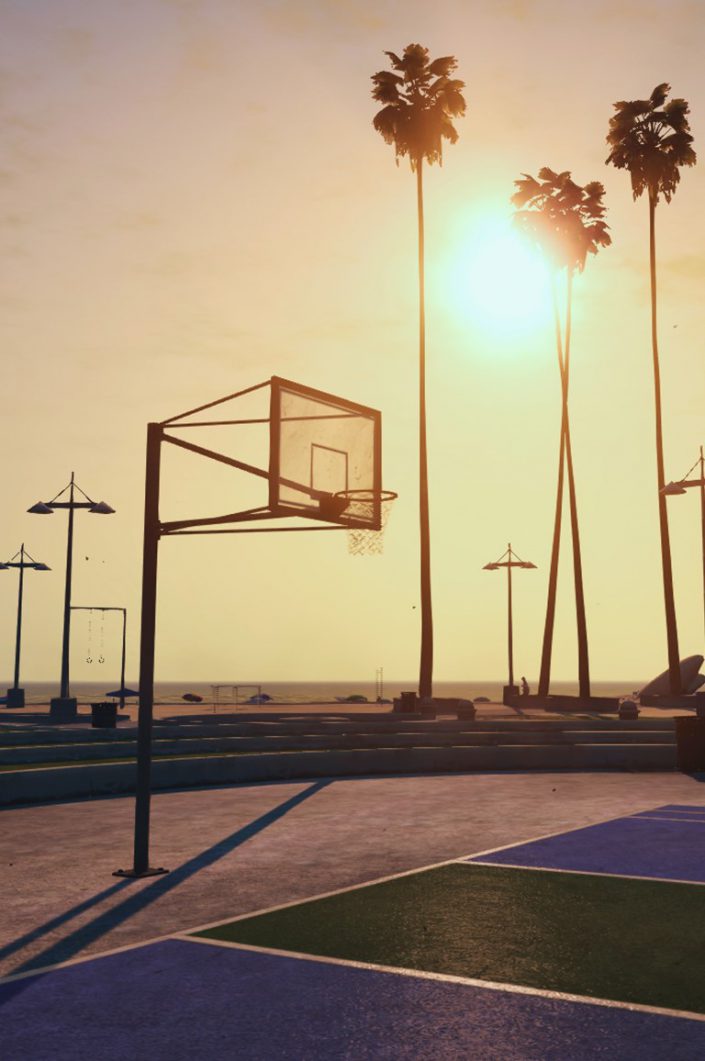 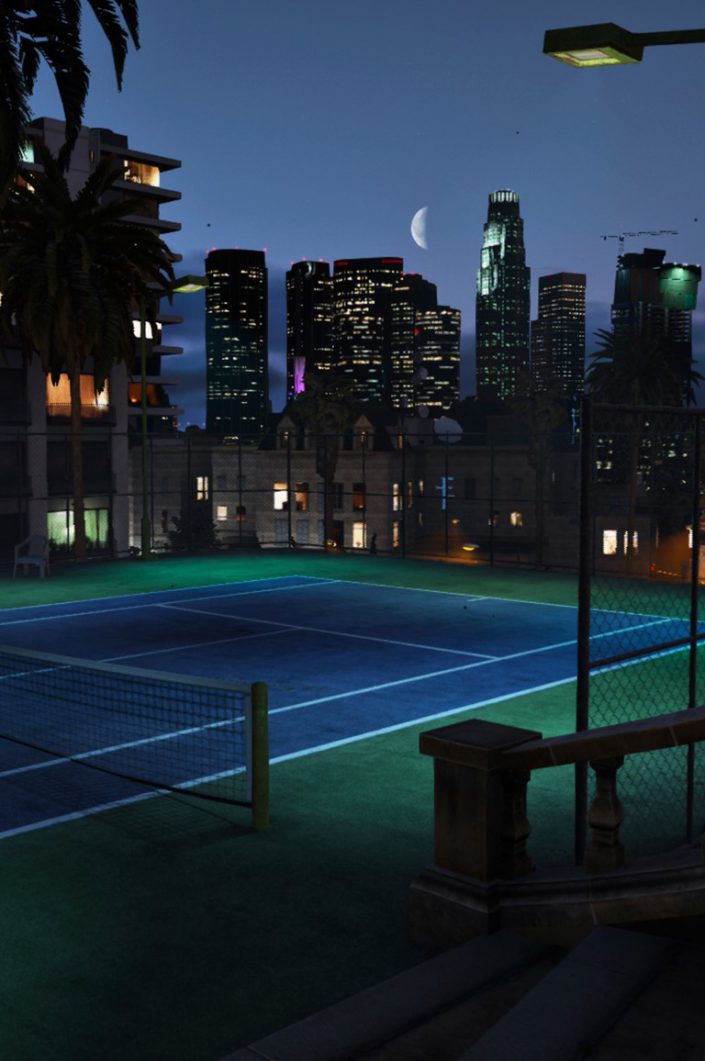 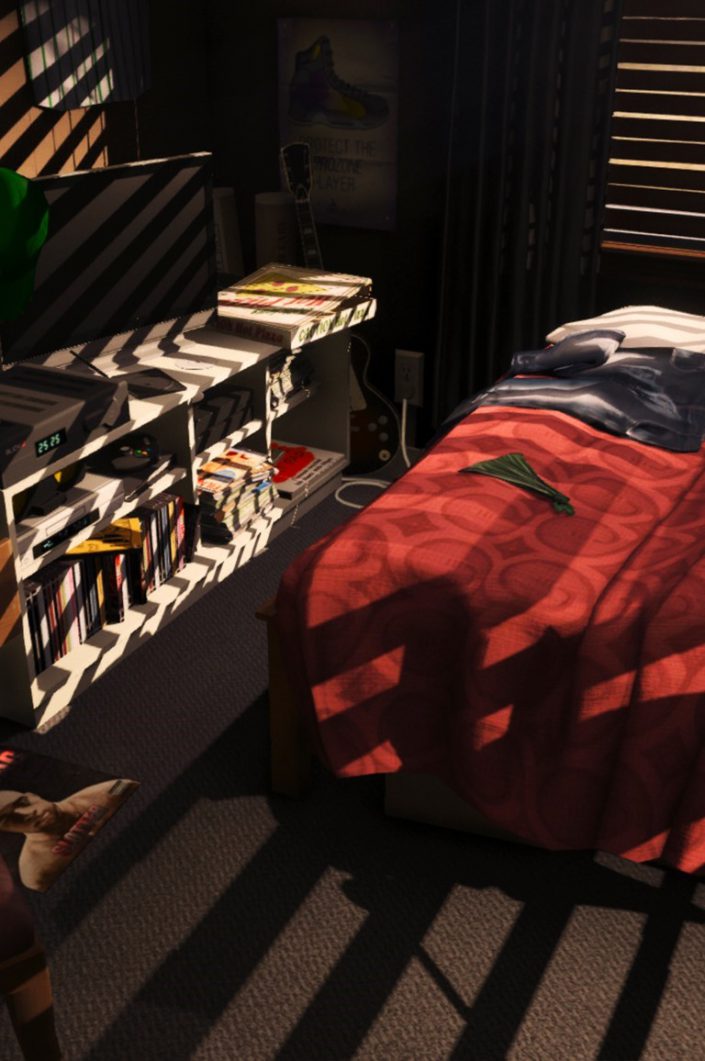 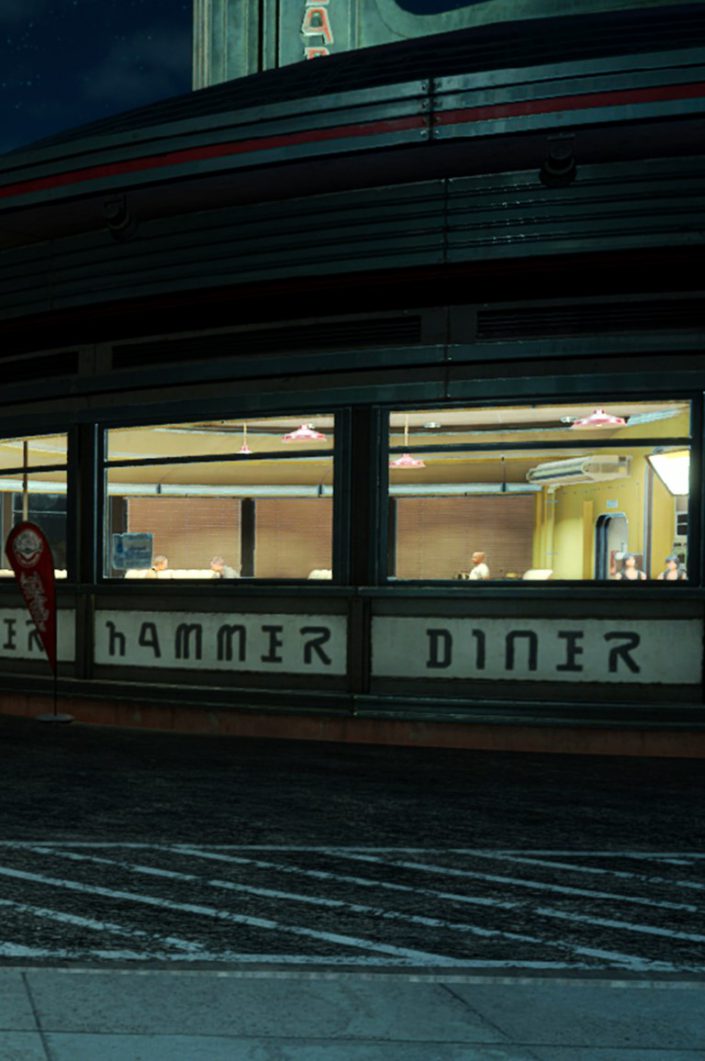 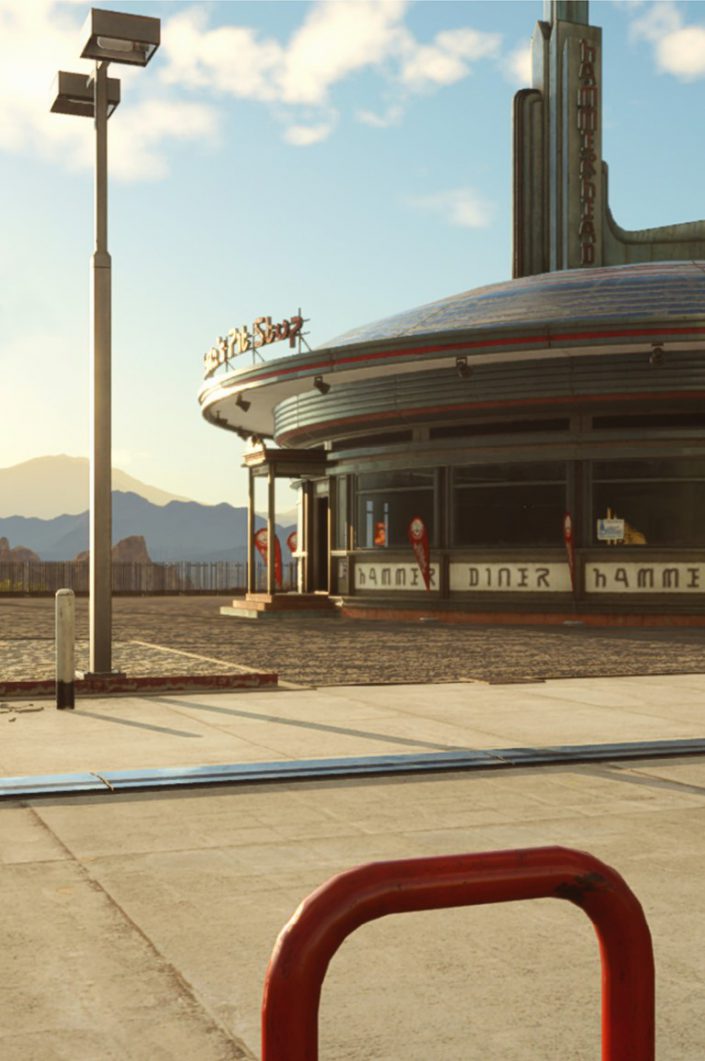 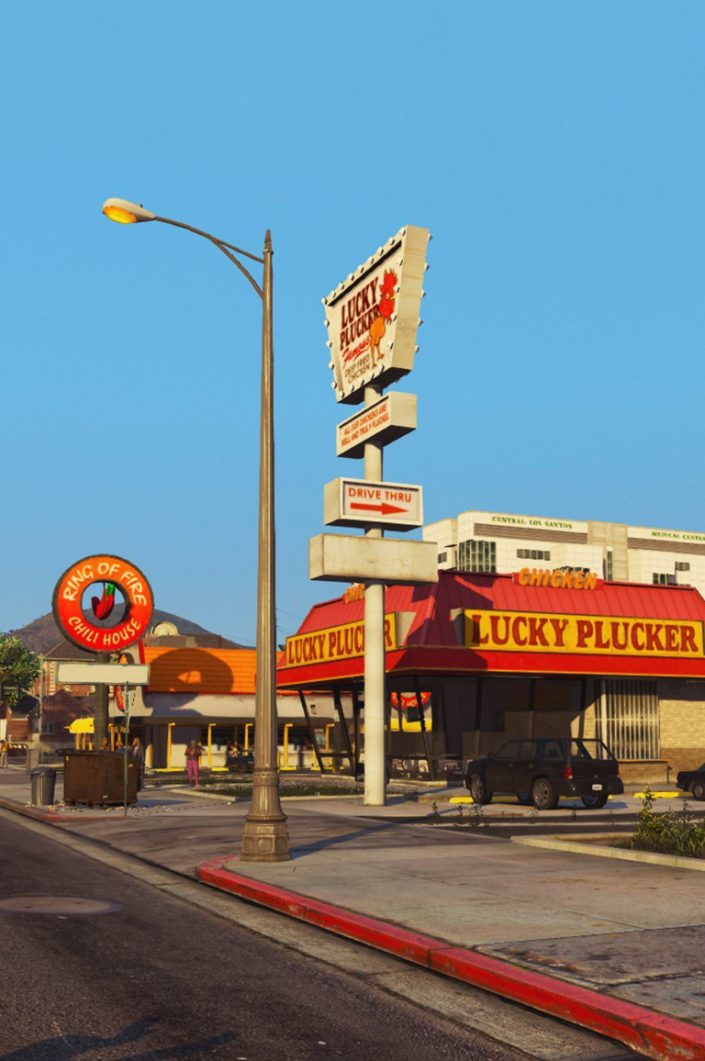 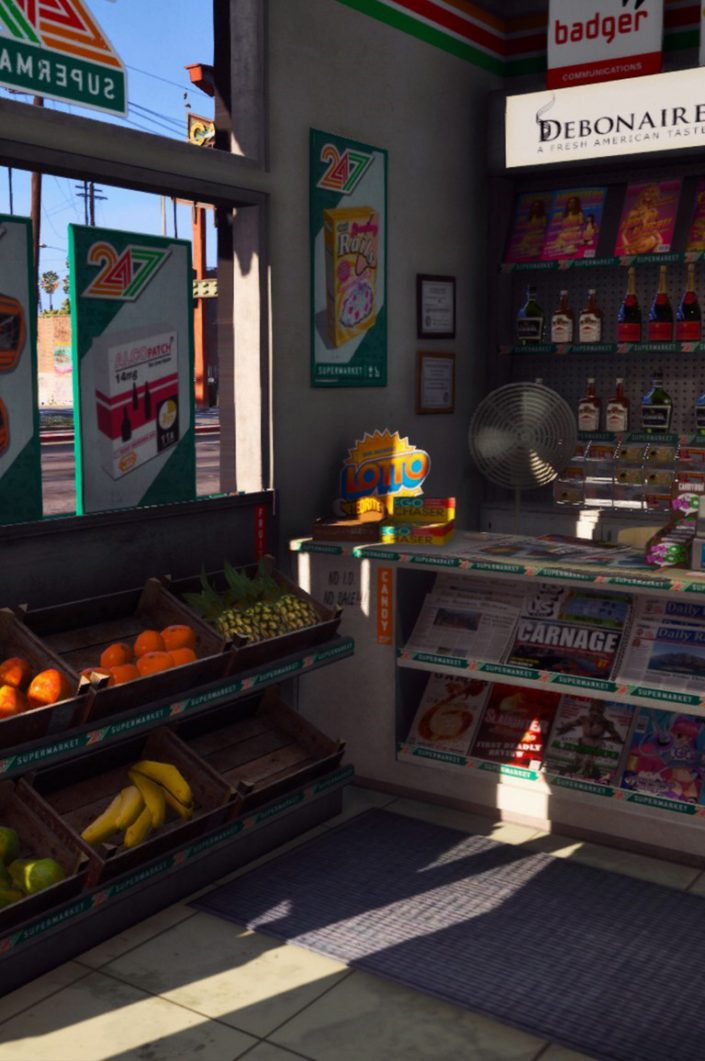 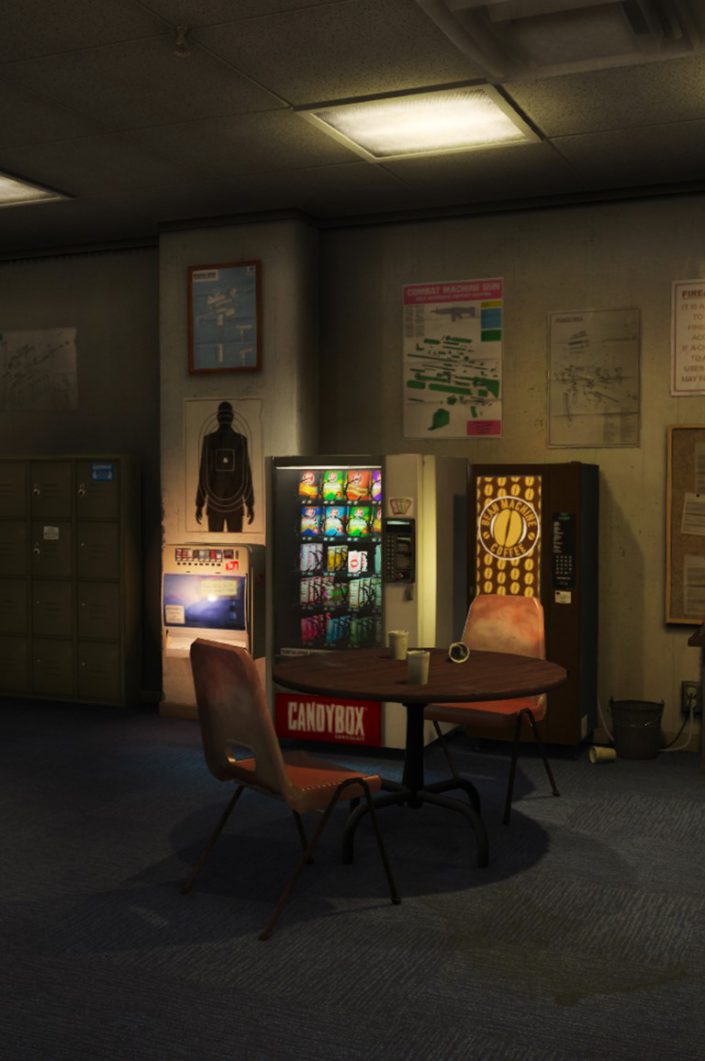 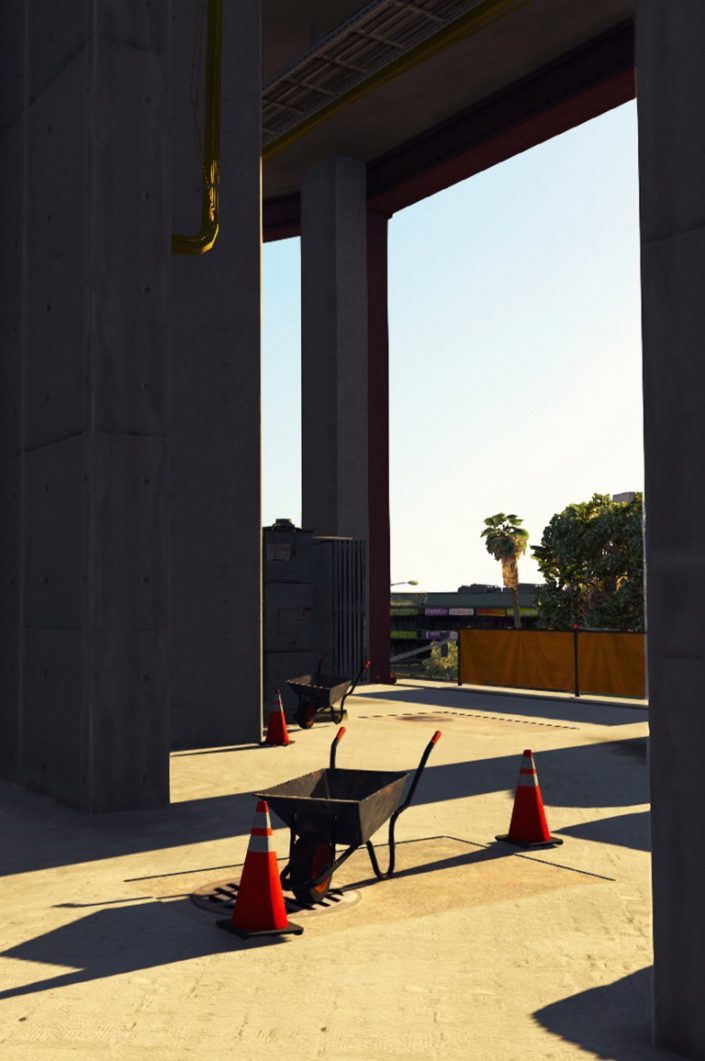 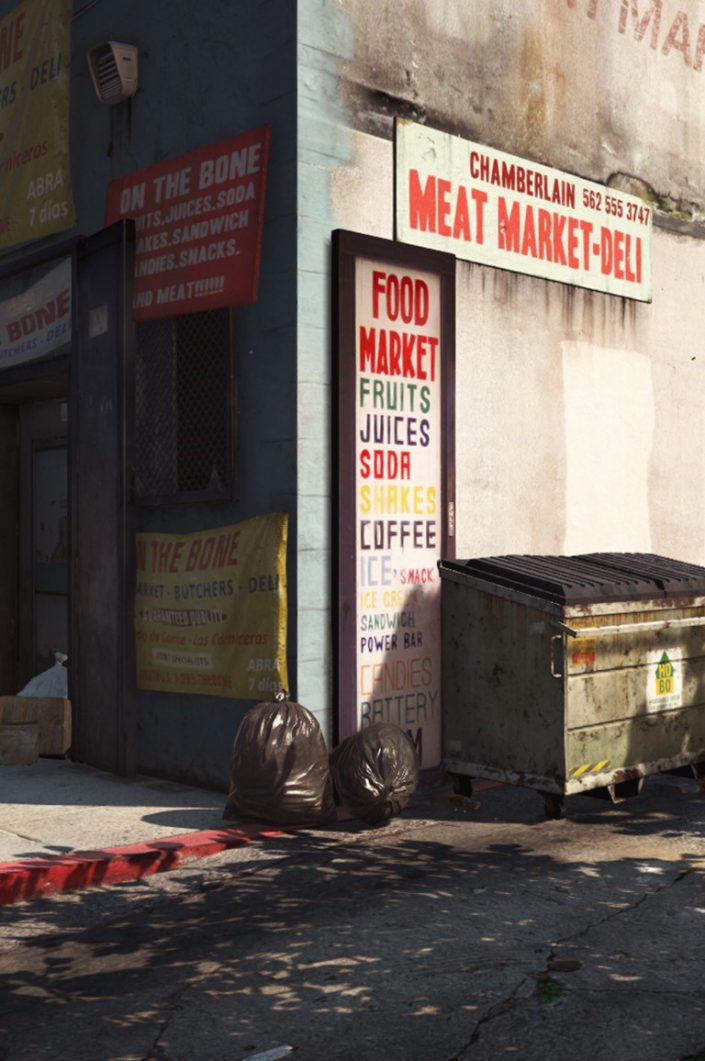 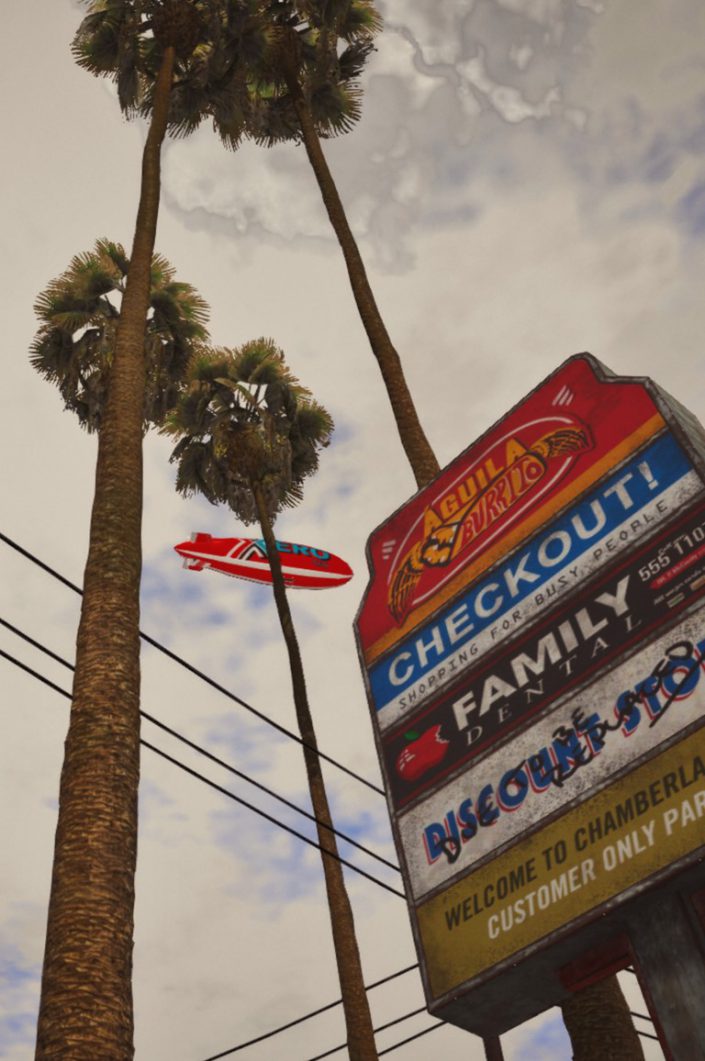 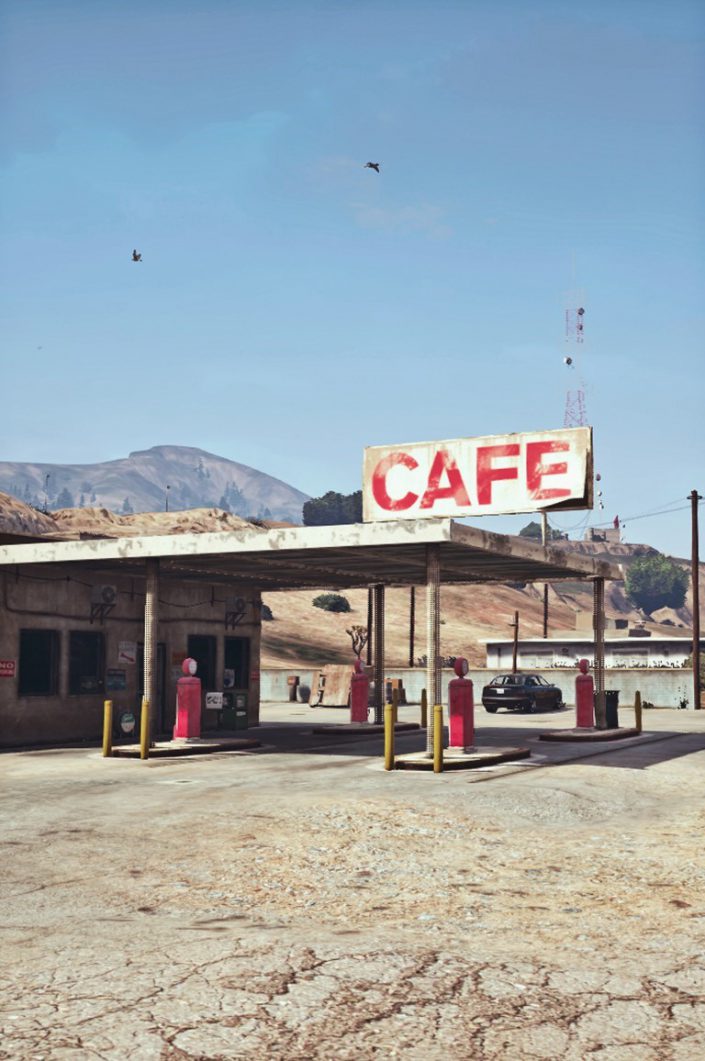 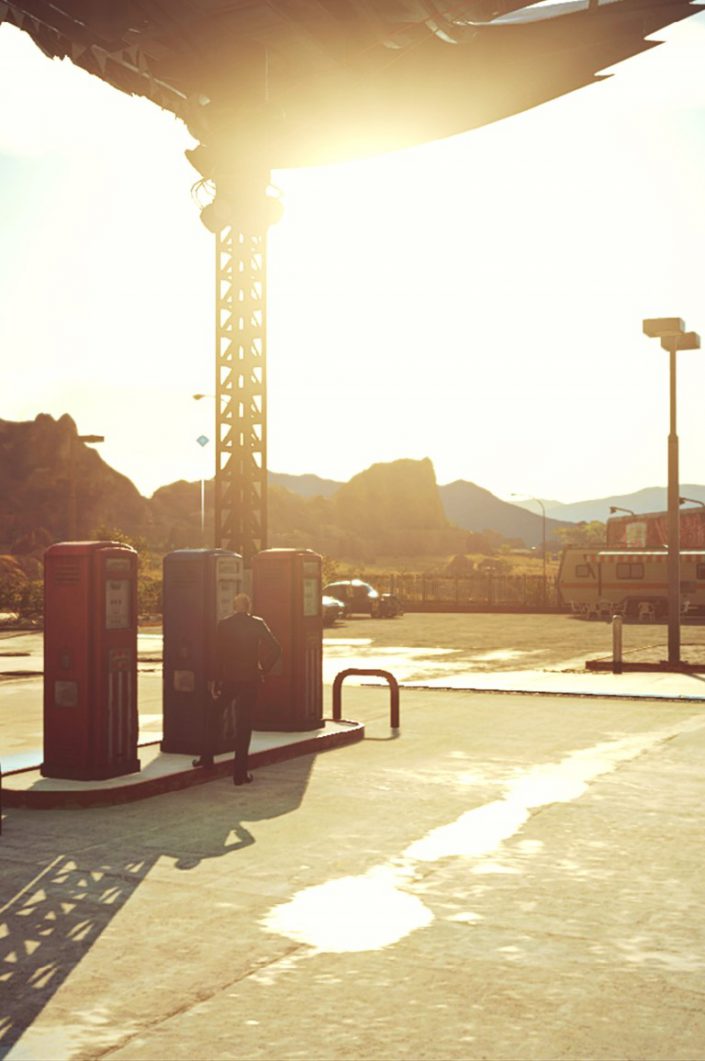 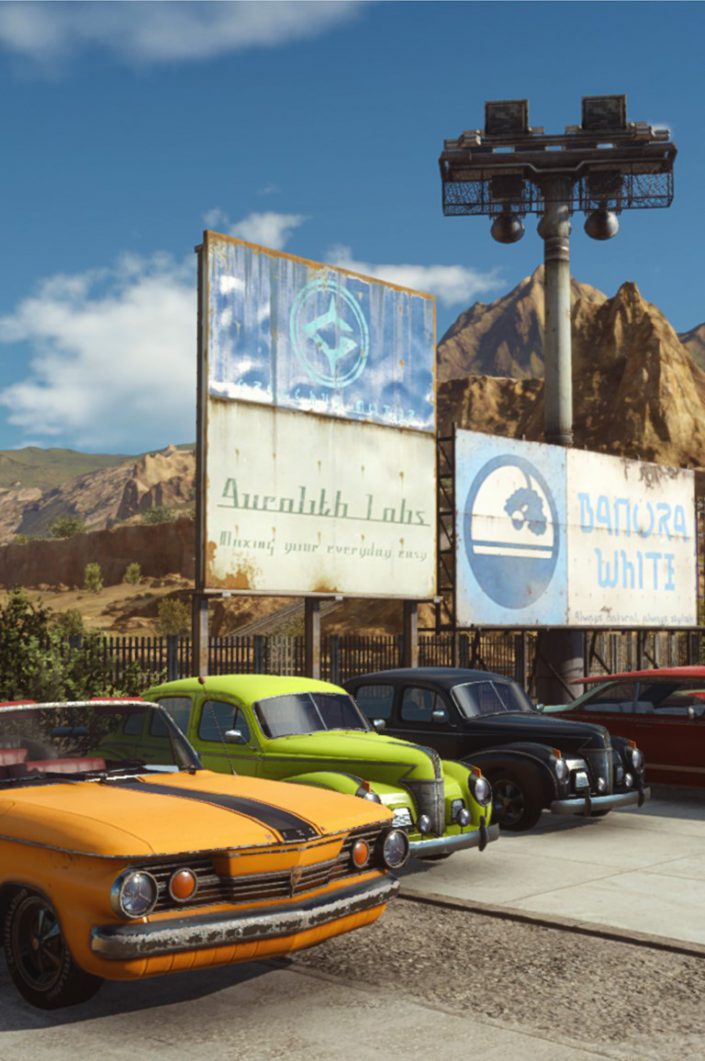 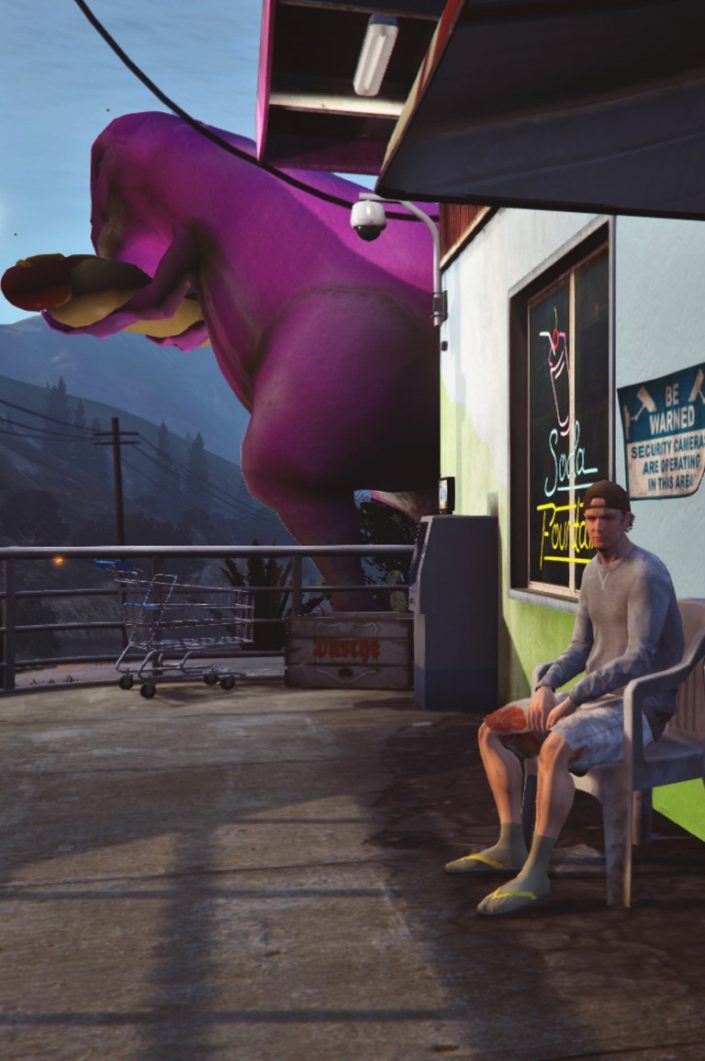 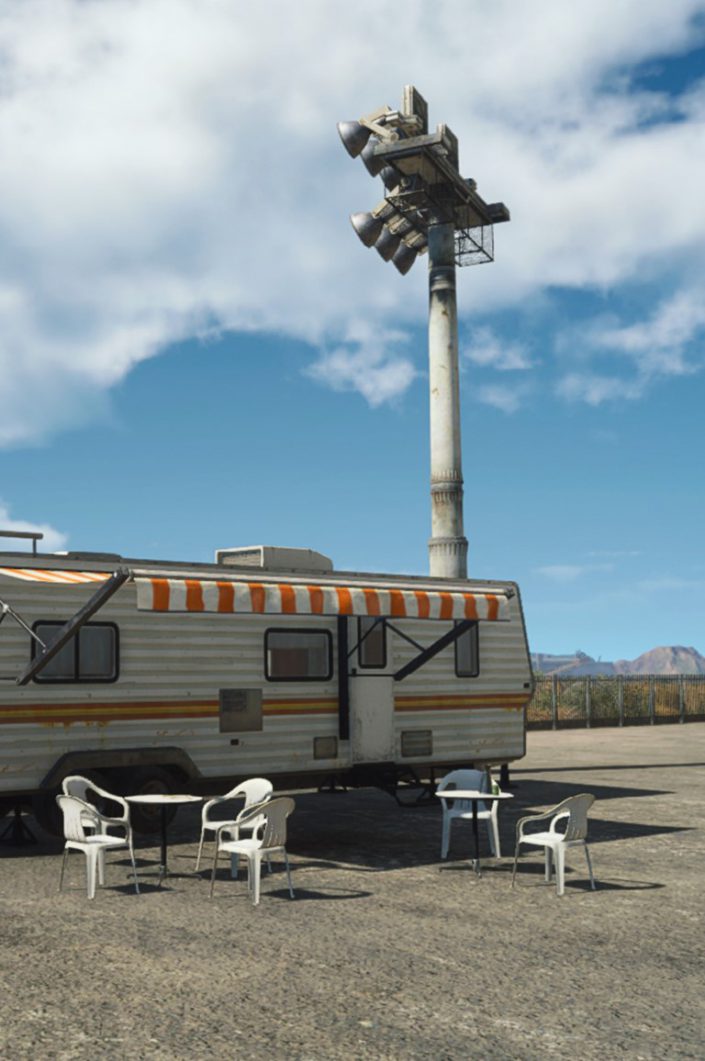 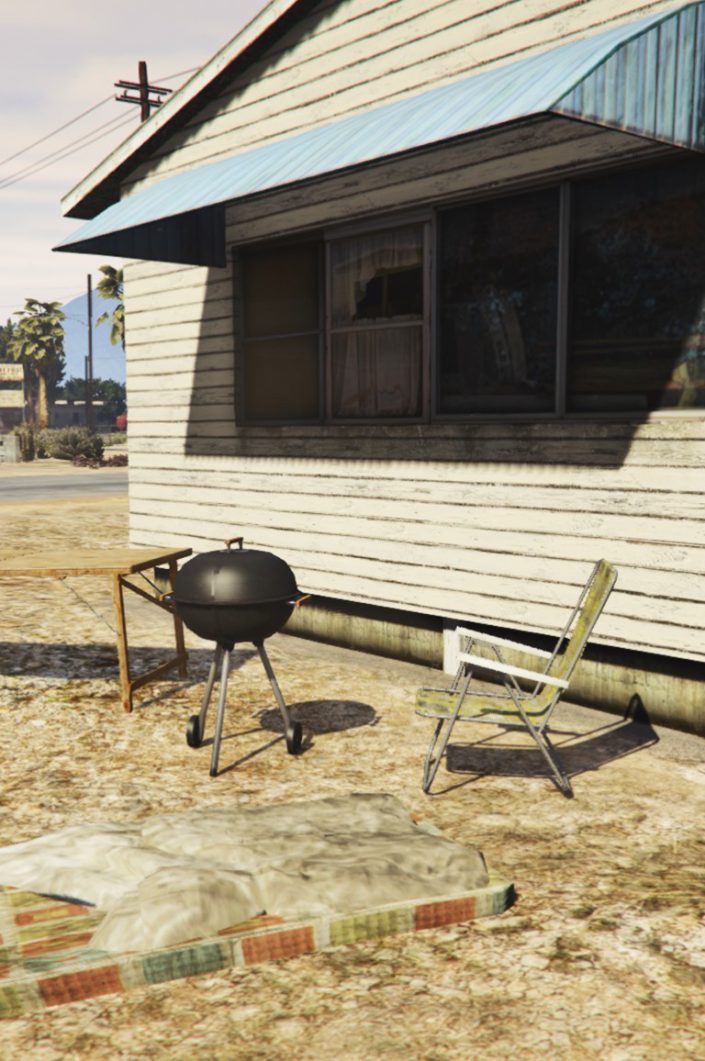 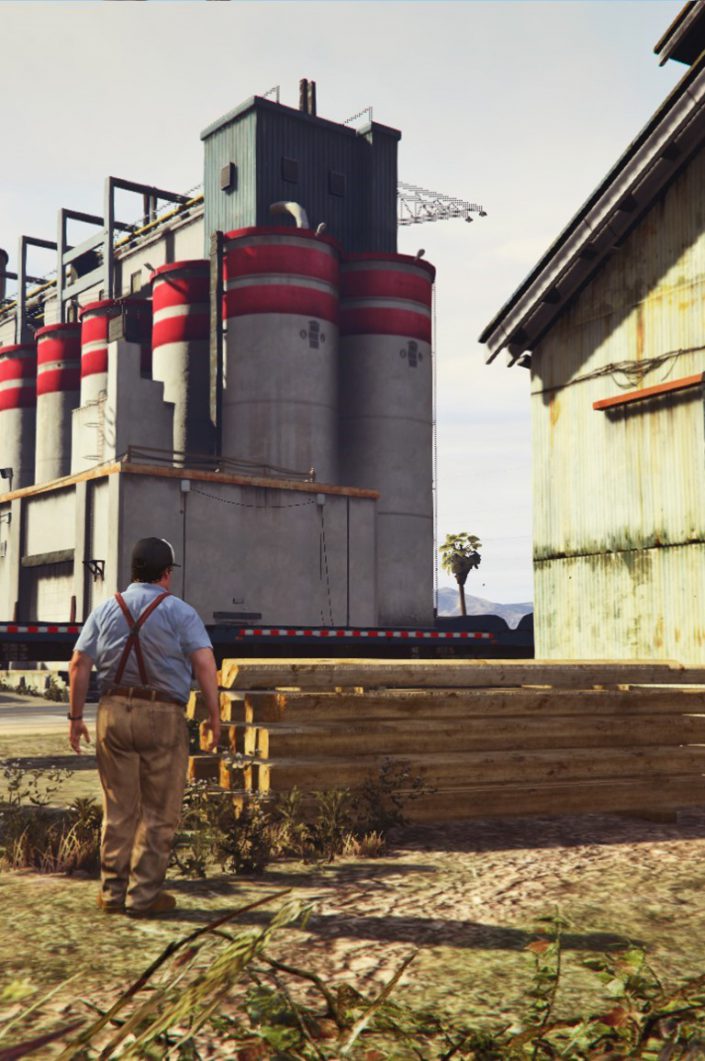 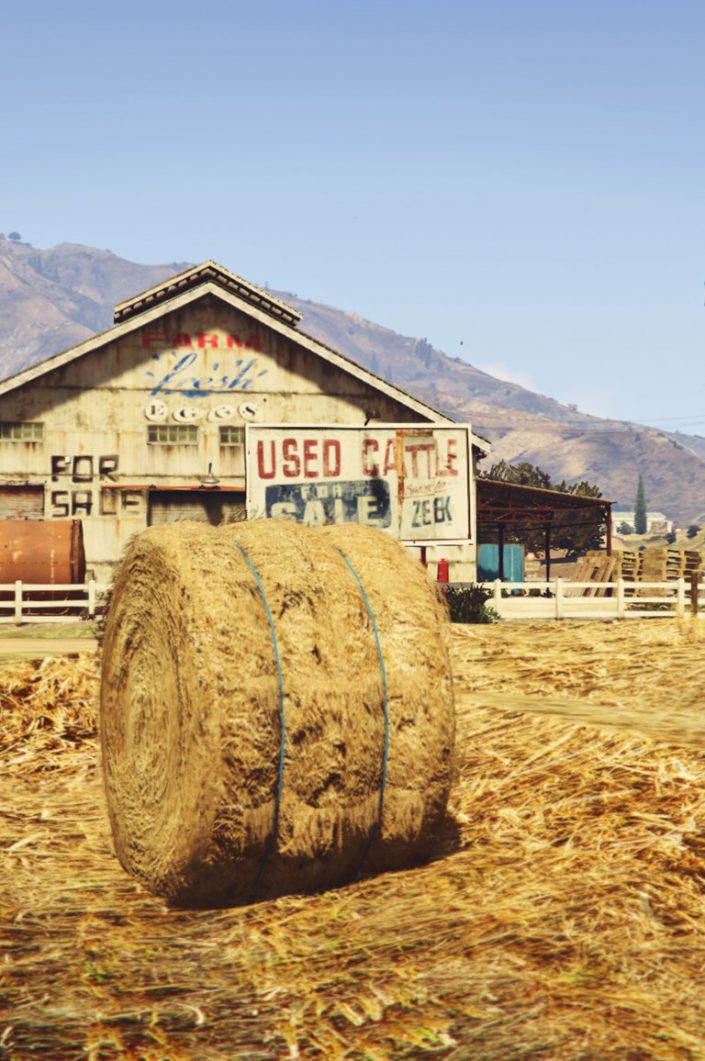